Archive for coastal and estuarine 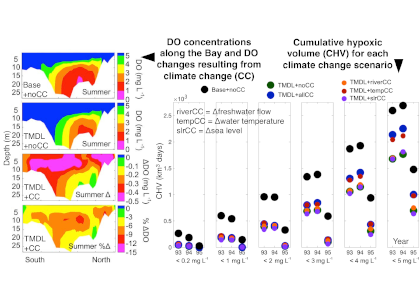 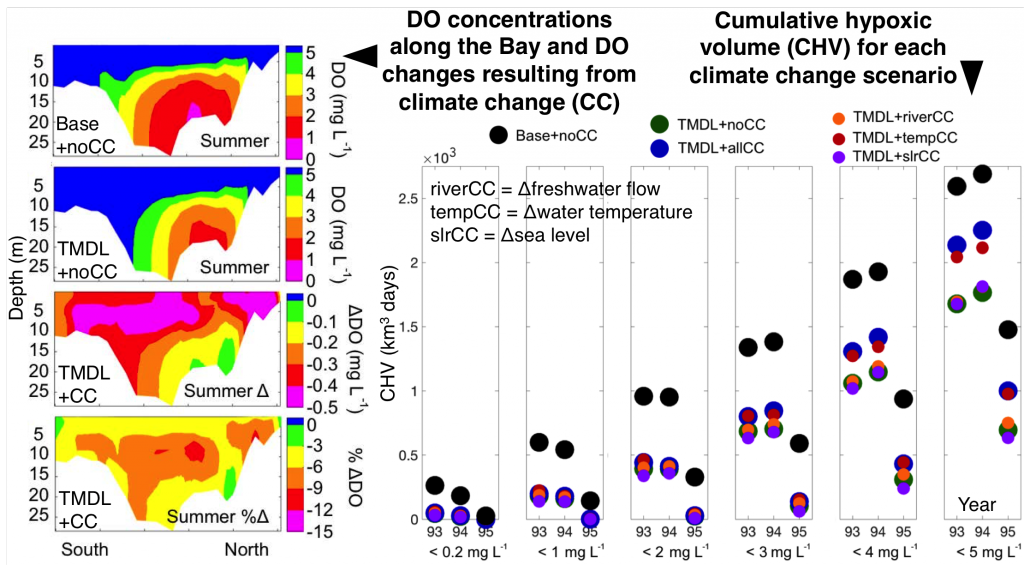