Archive for chl a 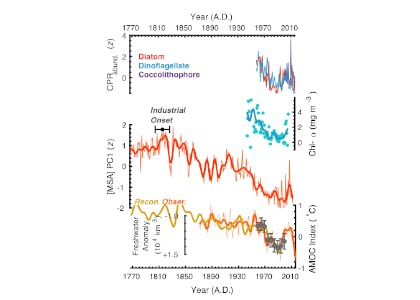 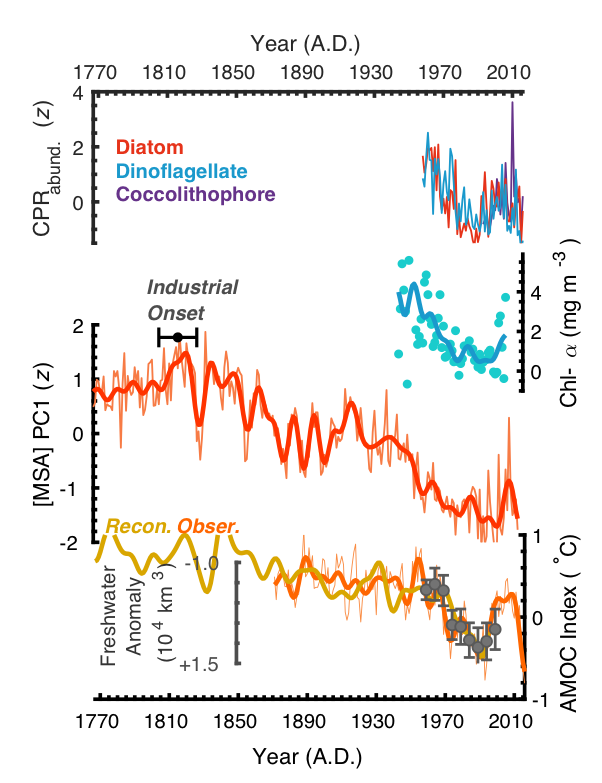 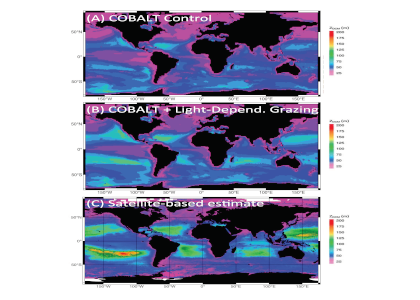 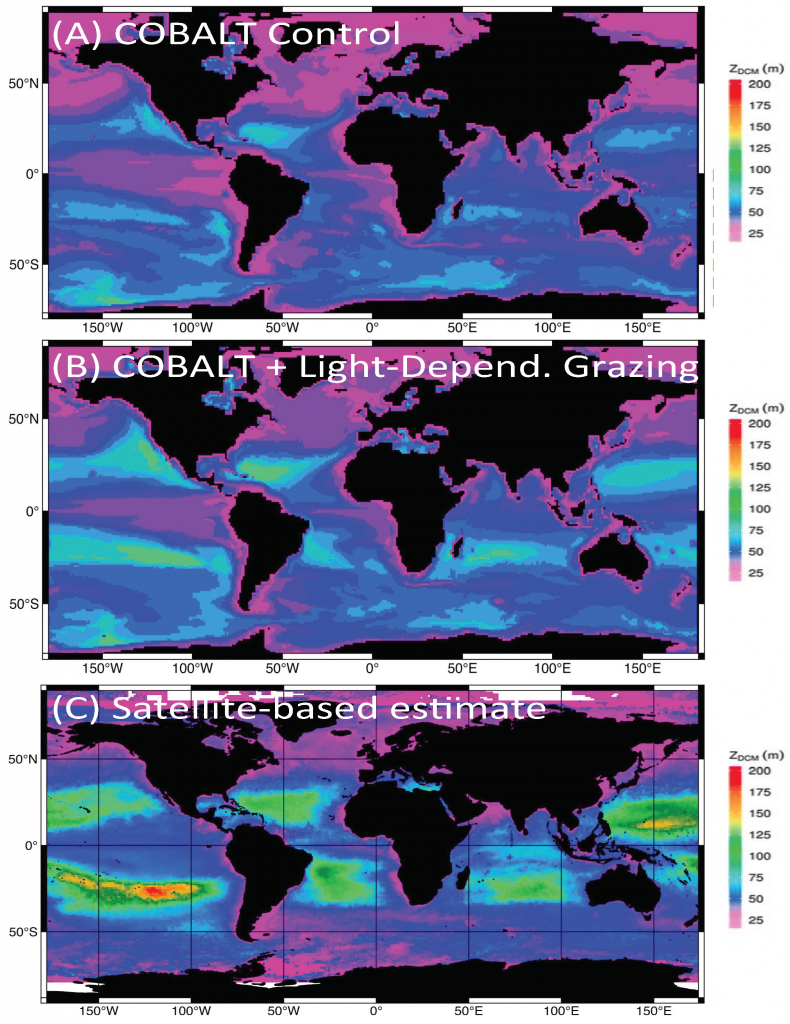