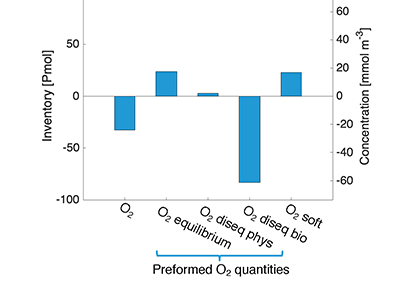 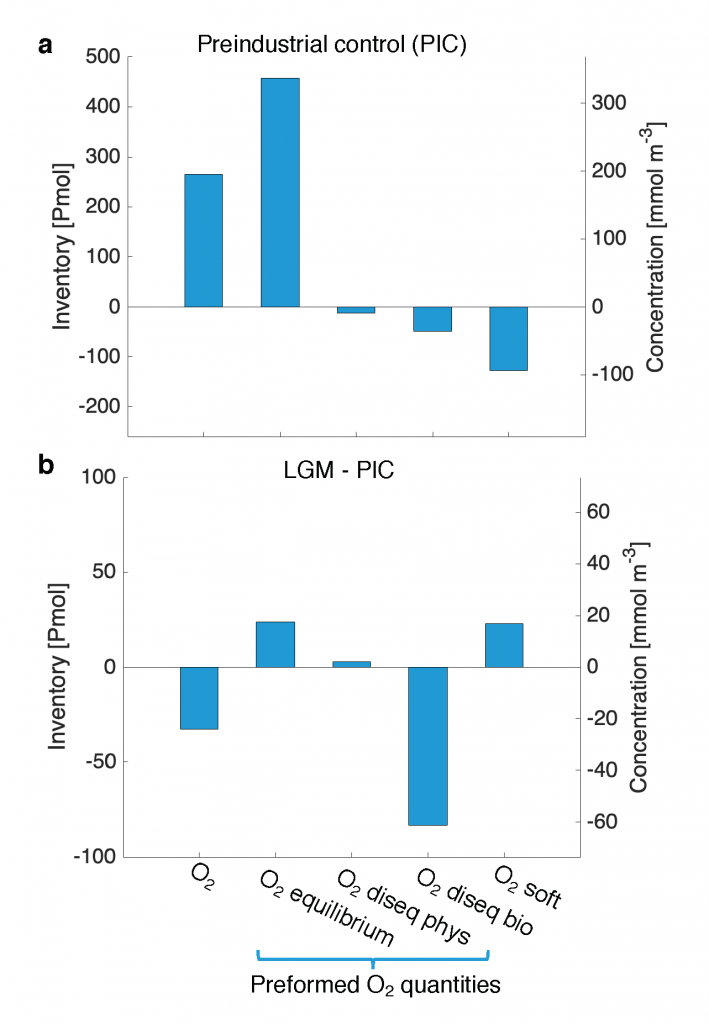 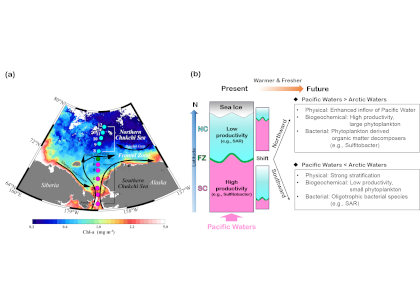 During the western Arctic summer open water season, latitudinal differences in the physical and biogeochemical features of the surface water are apparent from the Bering Strait to the Chukchi Borderland. Lower latitude regions (i.e. Bering Strait to Chukchi Shelf) are primarily driven by the inflow of Pacific waters that supply nutrients and heat, leading to high primary production. Conversely, the higher latitude regions (i.e. Chukchi Borderland and Canada Basin) are relatively cold, fresh, and oligotrophic because the surface layer is influenced by freshwater inputs from melting ice and rivers via the Beaufort Gyre. Mixing of the two surface water masses in the western Arctic produces a physicochemical frontal zone (FZ) in the Chukchi Sea.

In a recent study published in Scientific Reports, authors used observations from summer 2017 to investigate latitudinal variations in bacterial community composition in surface waters between the Bering Strait and Chukchi Borderland and the underlying processes driving the changes. Results indicate three distinctive communities: 1) Southern Chukchi (SC) bacterial communities are associated with nutrient-rich conditions, including genera such as Sulfitobacter; 2) a northern Chukchi (NC) bacterial community that dominated by SAR clades, Flavobacterium, Paraglaciecola, and Polaribacter, genera associated with low nutrients and sea ice conditions. If climate-driven changes in the western Arctic continue along the same trajectory, it’s likely we will see altered bacterial communities. If the impact of warm, nutrient-rich Pacific water inflows dominates, it is likely that the productive SC region will expand ­­and the FZ will move northward, leading to nutrient enrichment in the western Arctic (Figure 1). In response, bacterial communities would be dominated by organic matter decomposers, such as Sulfitobacter, due to high primary productivity. However, if the impact of sea-ice meltwater dominates, then the oligotrophic NC region will expand and the FZ will move southward, leading to nutrient depletion in western Arctic surface waters (Figure 1). Continued monitoring in this region will enhance our understanding of how bacterial communities respond (Figure 1b) to a rapidly changing western Arctic Ocean.